It was a unique weekend for us. After dropping our lawnmower off at 8:15am Saturday morning, to be serviced and get new blades (were optimistic it may eventually stop raining,) we decided to be spontaneous and headed to a 9:40am showing of Captain Marvel. 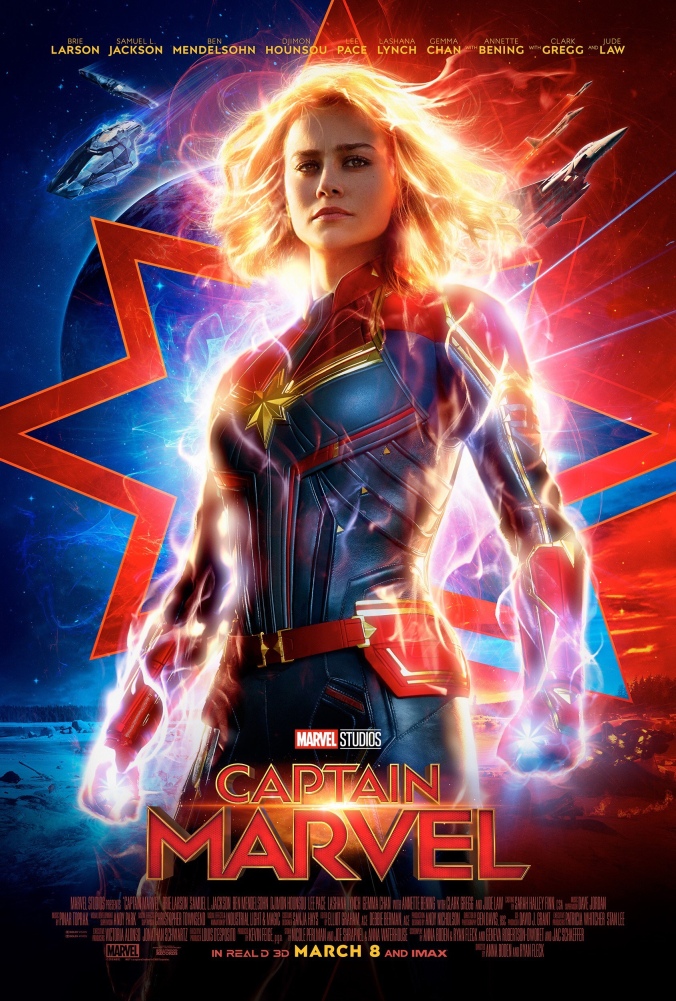 I really wanted to see this before seeing Avengers: Endgame. As luck would have it, there was a showing of A:E 30 minutes after CM ended, in the same mall, so guess what we saw the same day? 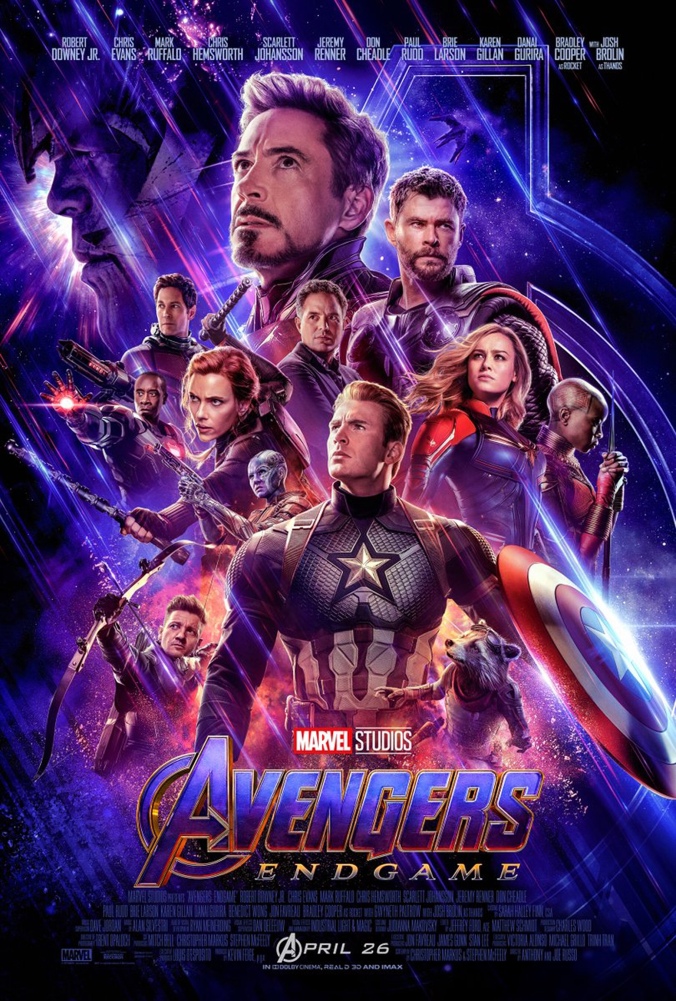 While I was a bit underwhelmed by both films, I’m glad I got to see them both, back to back. We considered going for the trifecta and seeing Shazam! this weekend, as well, but it didn’t work out. I also felt guilty spending the day away from our dogs on Saturday, so I tried to make up for it by spending the day with them today, smothering them with attention (in between laundry, cleaning house, and completing other odds-n-ends tasks, of course.) Also, we realized, late in the day, that it was Cinco De Mayo, so I managed to cobble together some chicken fajitas with queso sauce (wrapped in lettuce instead of tortillas to make them a tad healthier) and although we did not have margaritas or sangria, we did have red wine, so close enough.

We will end the weekend watching Episode 4 of Season 8 of Game of Thrones. All in all, a lovely weekend and nice respite from the hell that passes as my job.